TOP 5: Greatest Rewilding achievements in the Danube Delta in 2019

At the end of the year, our team wants to summarize the work in 2019 and thank all partners and supporters – together we made this year exciting, productive and set a basis for further rewilding and restoration of the Danube Delta. Here are TOP 5 joint successes of 2019. 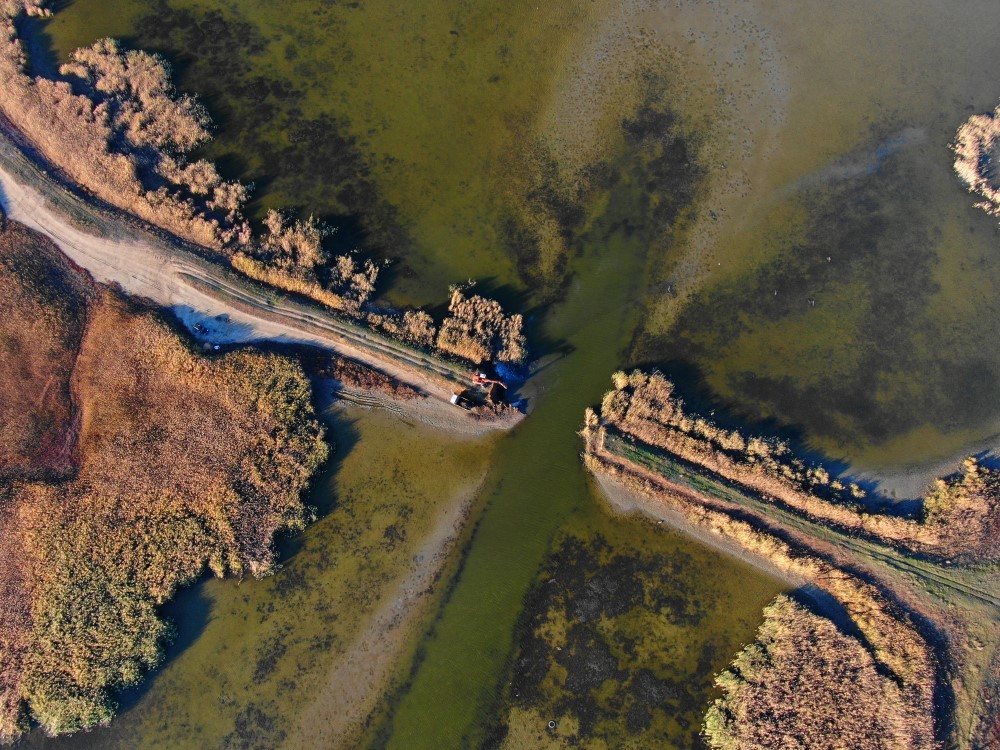 The Kogilnyk, Kagach and Sarata rivers in the upper part of Sasik have been released from 10 dams and obstacles.

We expect that after the restoration, this picturesque area of the Danube Biosphere Reserve will become home to an even greater diversity of birds and fish, the area of livestock meadows will increase, the natural protection against floods will be enhanced and more. Another success is that most of the funds for this project in Ukraine were raised through crowdfunding in the Netherlands. We thank the Reserve team for taking the major share of the work to clear the rivers from obstacles. You can read the article and watch the video about the project. 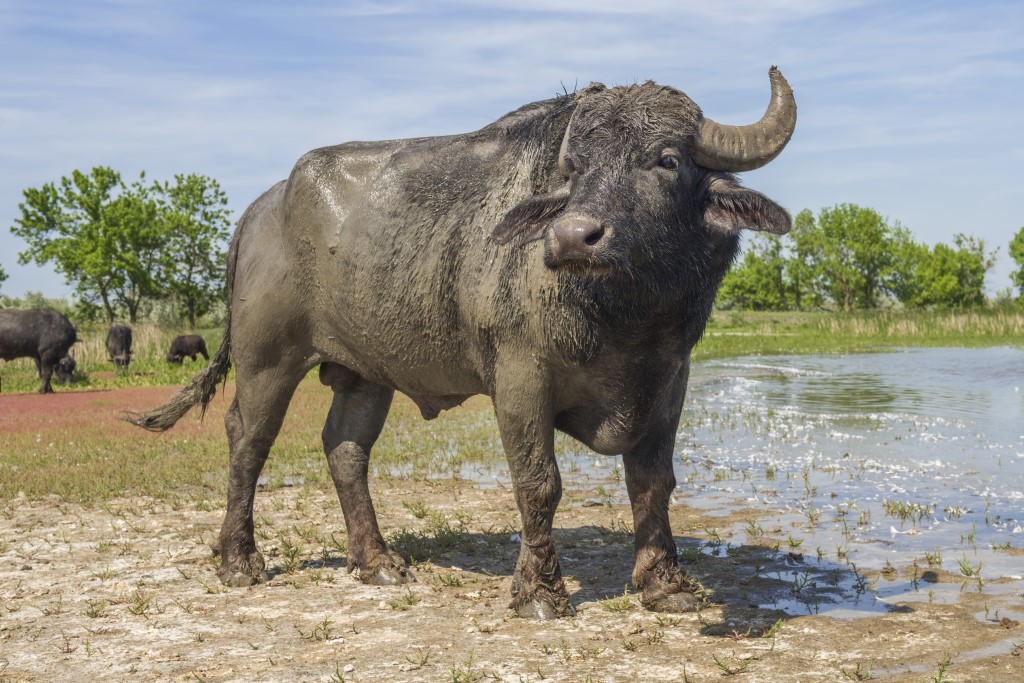 In the spring and summer of this year, two groups of buffaloes were brought from the valley of the Tisza River in Transcarpathia, where they were carefully collected by environmentalist and activist from Germany, Michel Jacobi. 50 years ago, water buffaloes lived in the Danube Delta, so they are returning to our region. Animals will help preserve the mosaic landscapes and biodiversity of the island, because they are wonderful “architects” of nature. Clearing-up shrubs and reeds, they create small pools and puddles in which various insects, amphibians and fish can settle. Buffaloes will also attract tourists to the region. We thank Ermak company for the support of this wonderful project! You can read the article and watch the video about the release. 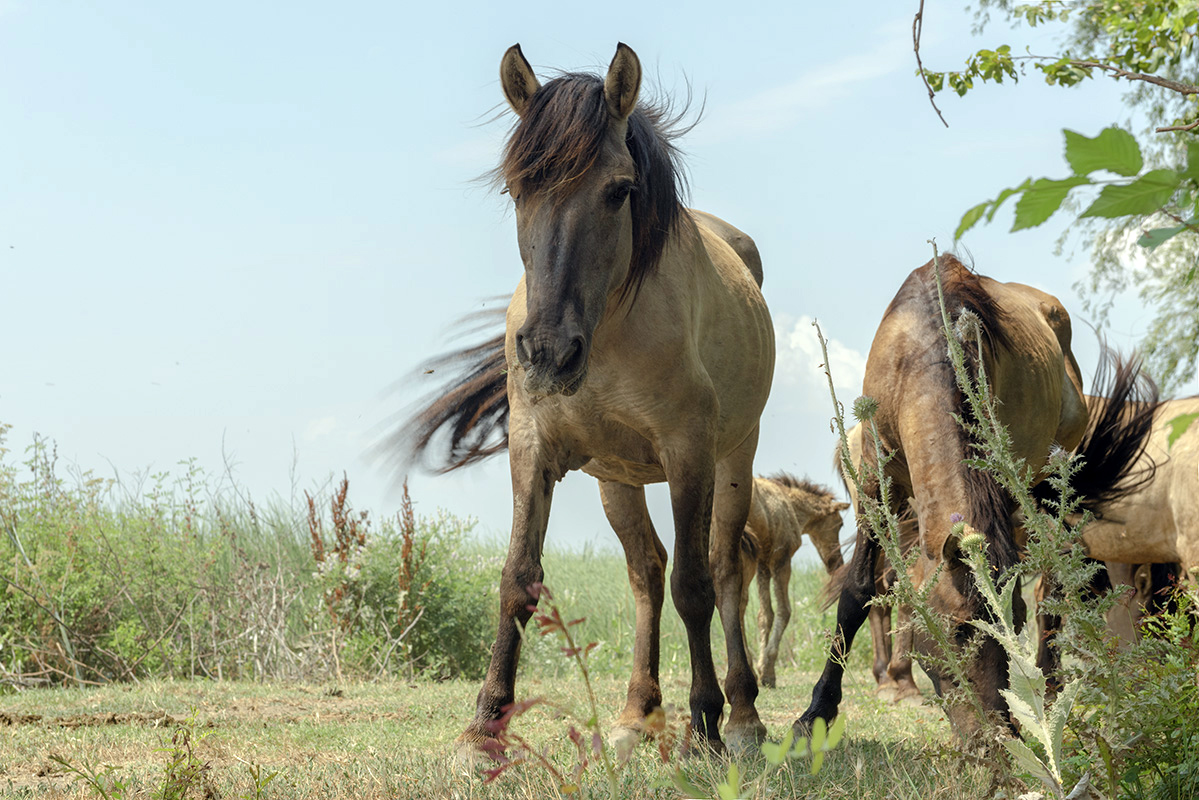 23 Polish koniks came from Latvian nature reserves and were released on Ermakov island. You can read the article and watch the video about the release. After that, in July, 10 Hucul horses came from Transcarpathia and found a new home on Small Tataru island near Izmail. Natural grazing of wild horses helps to create habitats for other species living on open landscapes, including shrubs, plants, grasses, insects and birds. 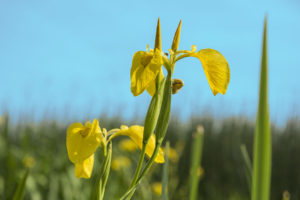 The monitoring program on the project sites in Ukraine is set up.

We need to know what impact project activities, including restoration of the ecosystems, wildlife comeback and natural grazing, have on the Danube delta nature. It’s very important to start the monitoring on the early stages to be able to see the dynamics of the changes. We started to monitor flora and fauna on the Ermakov island and Kartal lake. 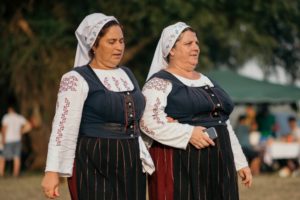 Moldova hosted the eco-ethnic festival “BELEU BIO FEST 2019” to draw the attention of local communities and residents of the country to the nature and culture of the picturesque Lake Beleu and surrounding areas. The festival, organized by the partner NGO Verde e Moldova, was attended by more than 3000 people from different parts of Moldova and neighboring countries. You can watch the festival video.